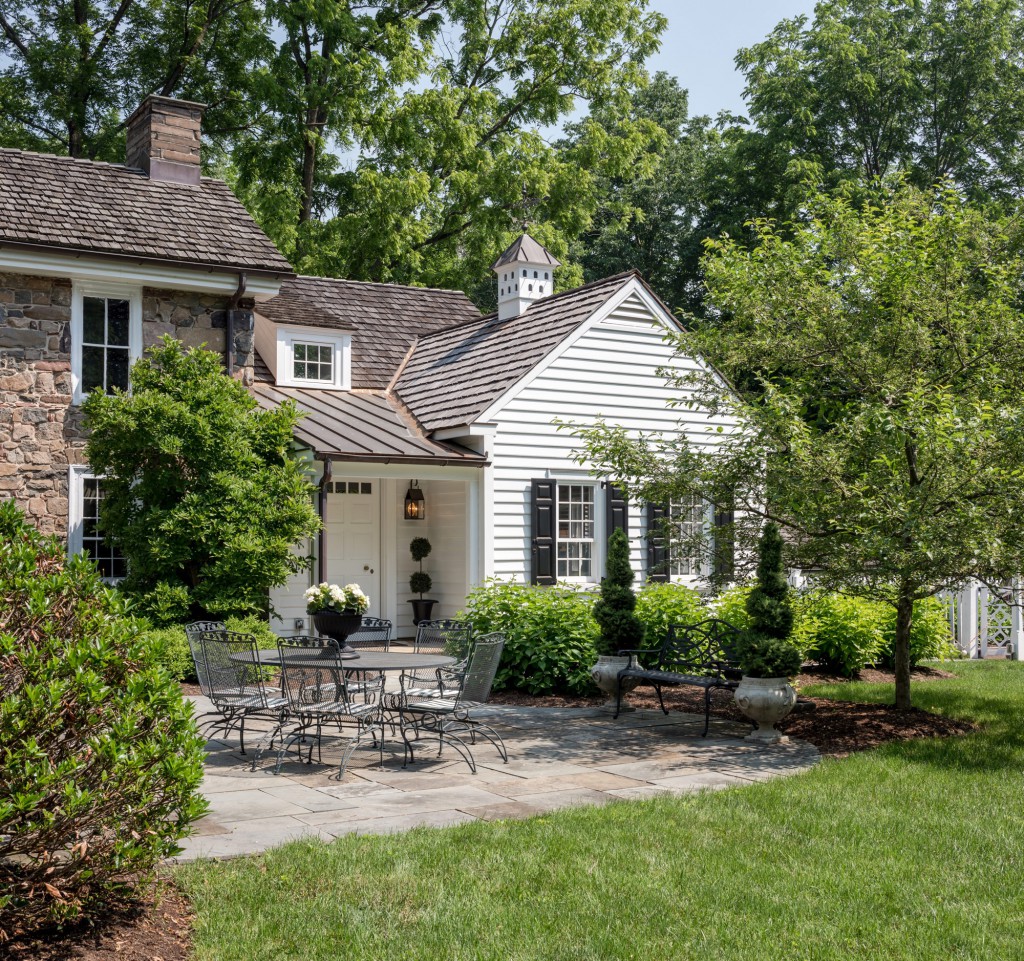 Known as the John Knowles House, the earliest portion of this stone Quaker-style English cottage dates to circa 1721. Reportedly, the house was moved from Philadelphia to its current site where it has remained a private residence in continuous use for almost 300 years. Standing on its own parcel of land that was once part of a much larger tract, the house is an excellent example of an early Quaker settler house. A 1770 addition converted it into a traditional hall and parlor arrangement, but it remained relatively intact until an awkward one-story addition was added in 1977.

The present owners removed the 1977 addition and acted upon their vision to enhance the beauty and utility of their historic home. Period Architecture added a new master suite, walk-in closets, a laundry room, and a study in a sympathetic integration that is architecturally aligned with the original structure. The resulting home appears as if it expanded over time, its charm and character unfolding as needs and style dictate, but does not compromise on twenty-first century amenities. 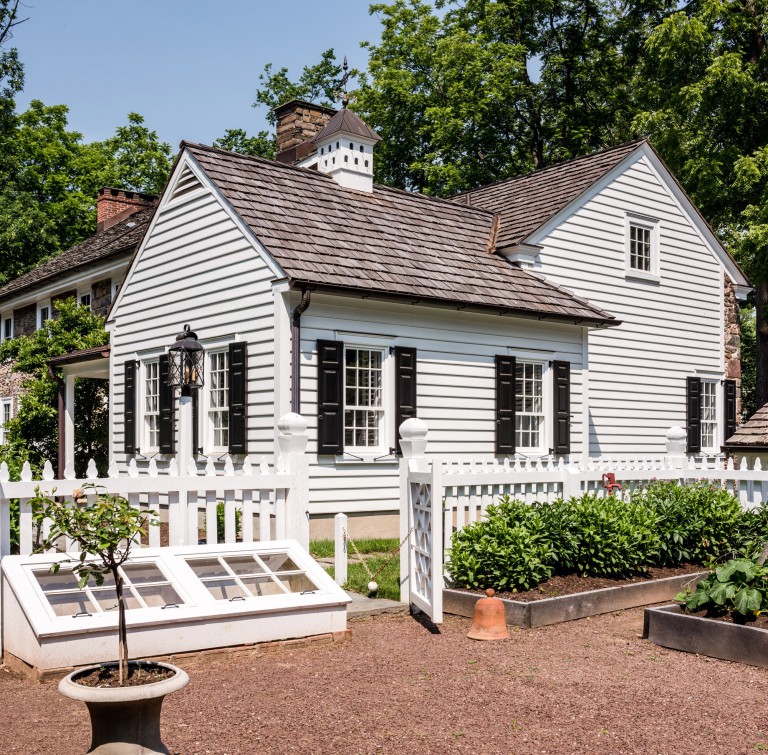 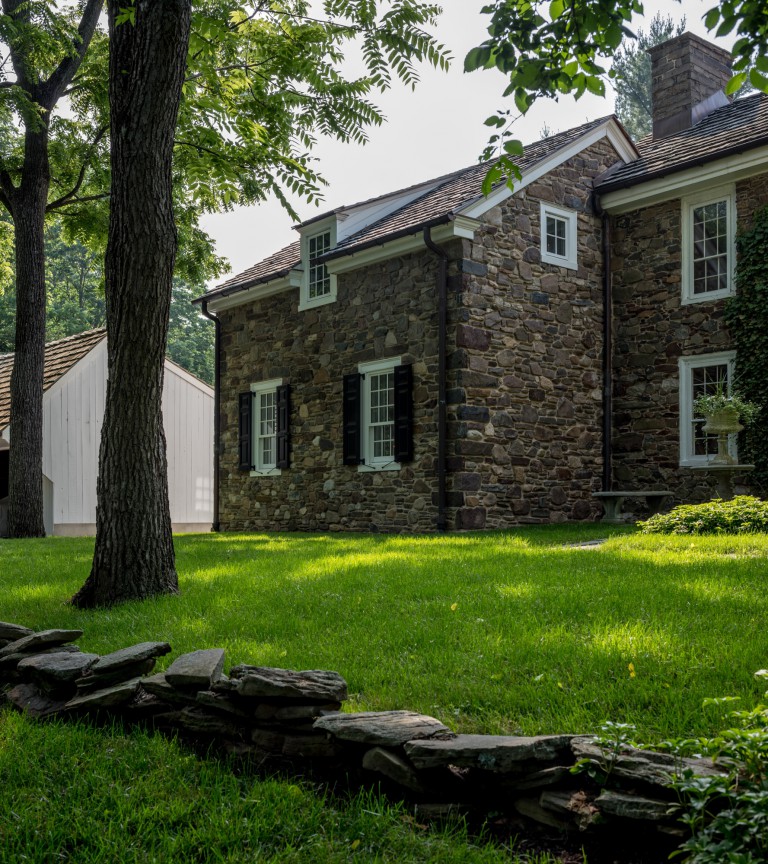 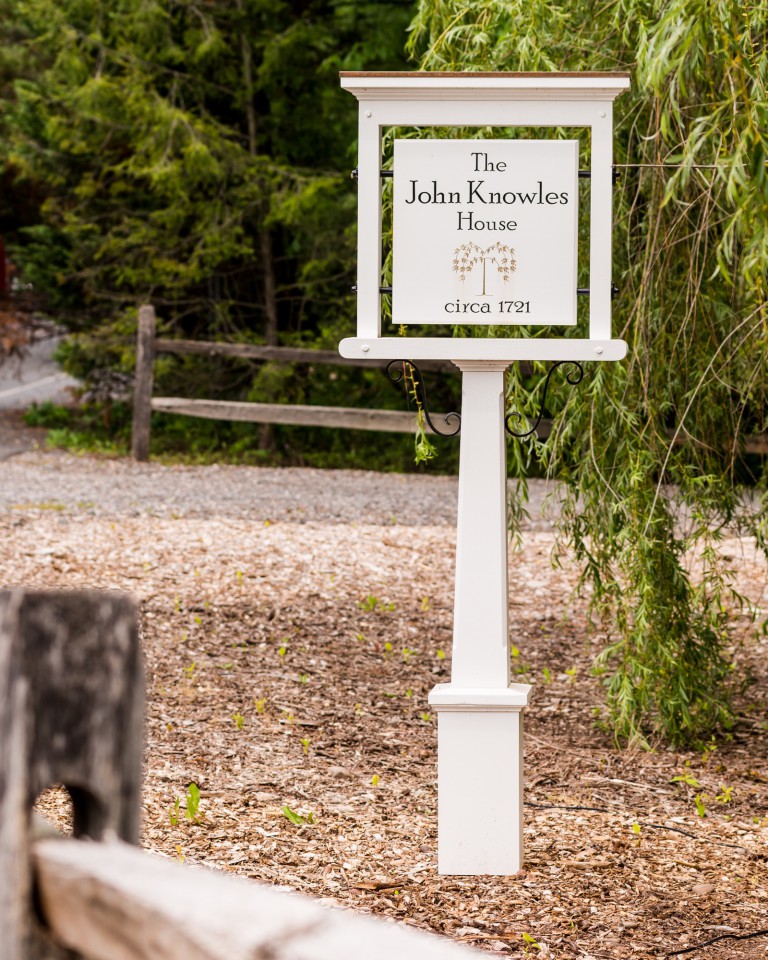 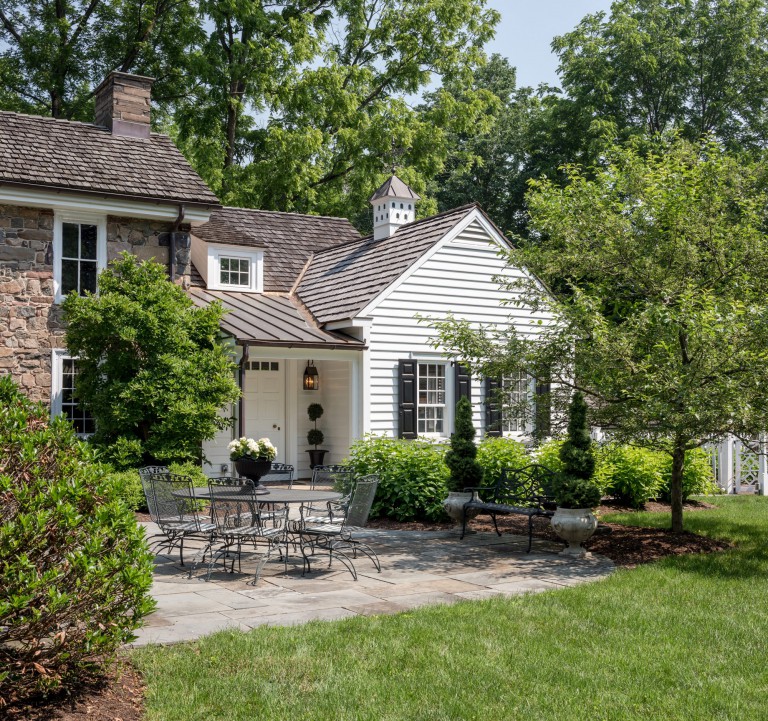 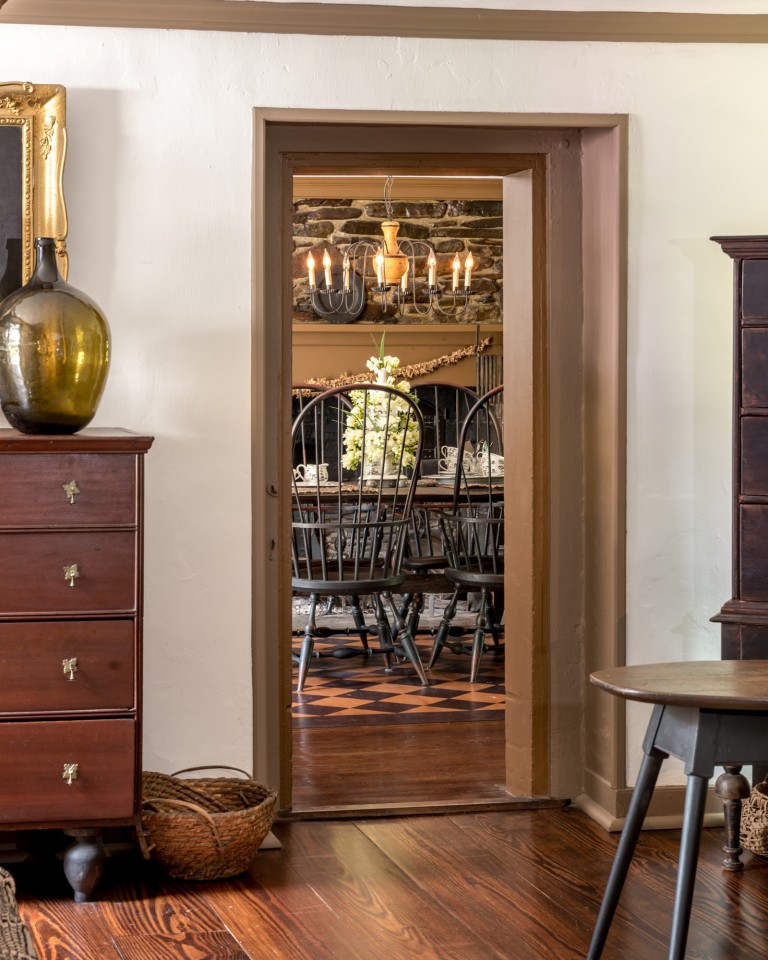 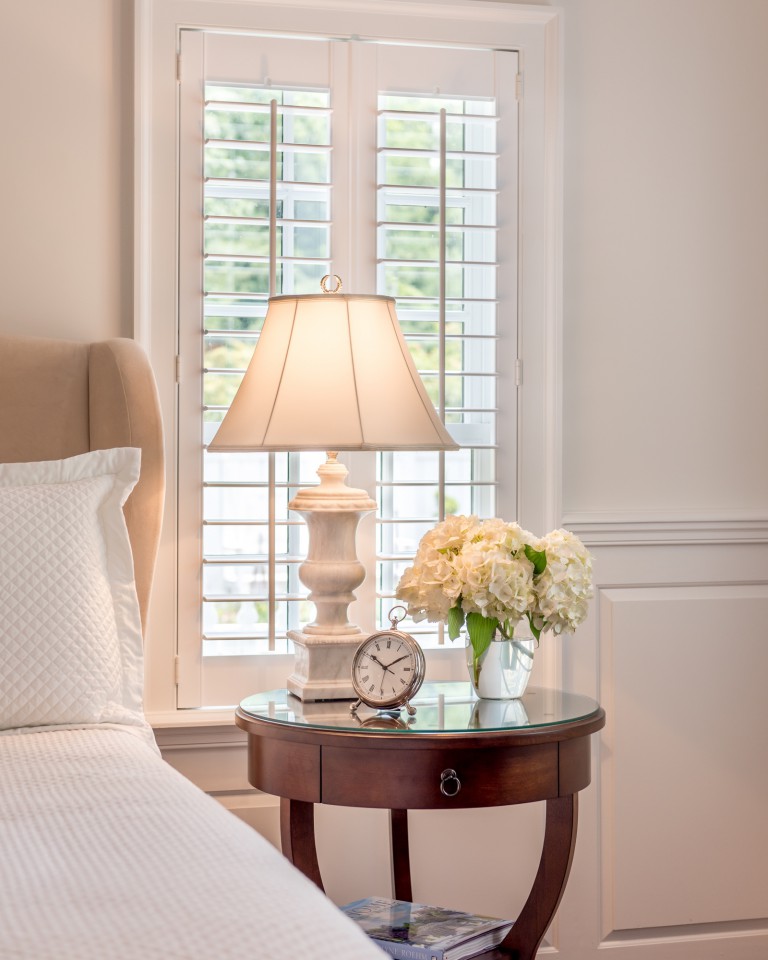 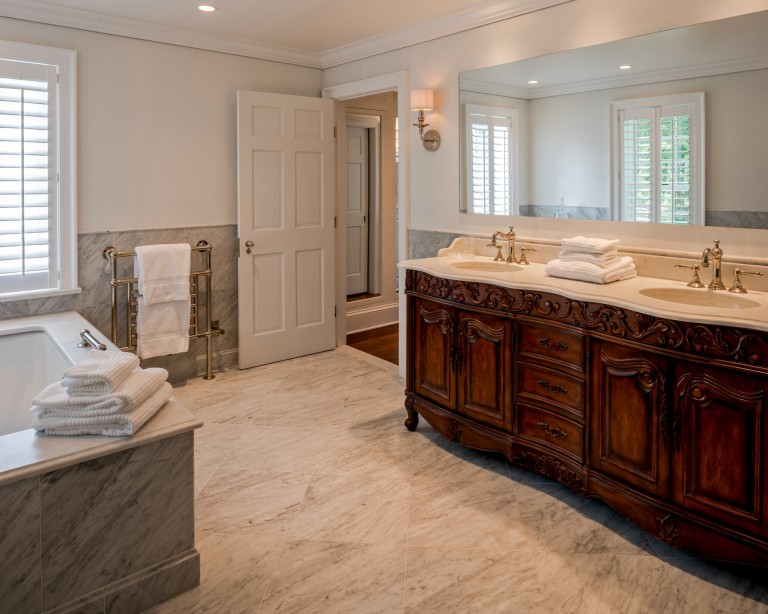 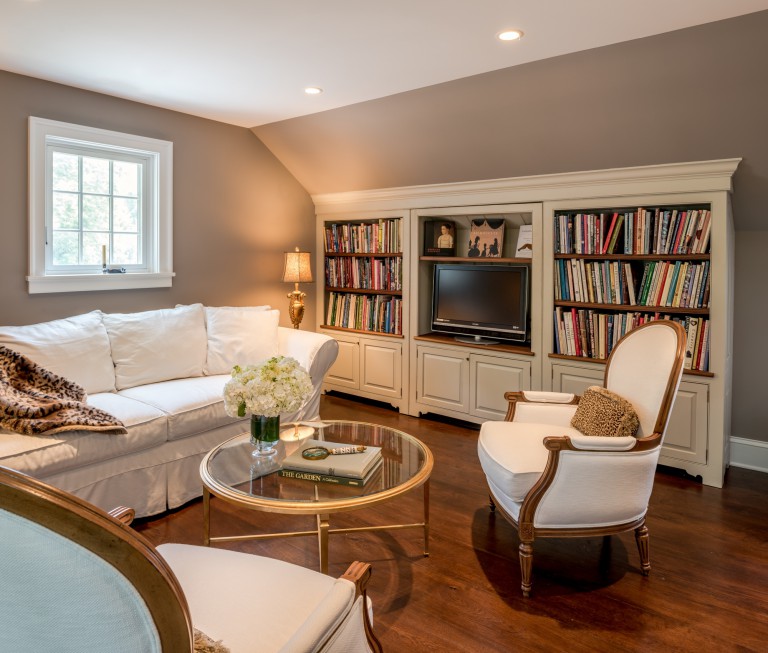 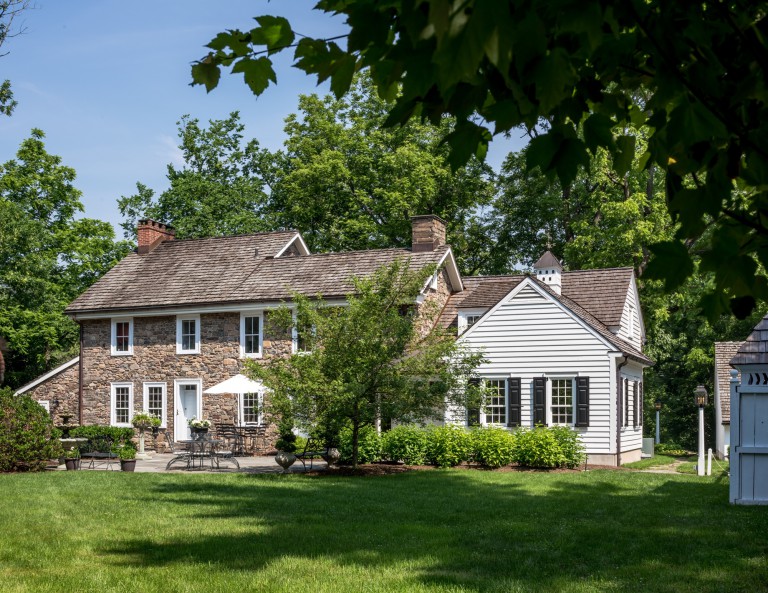