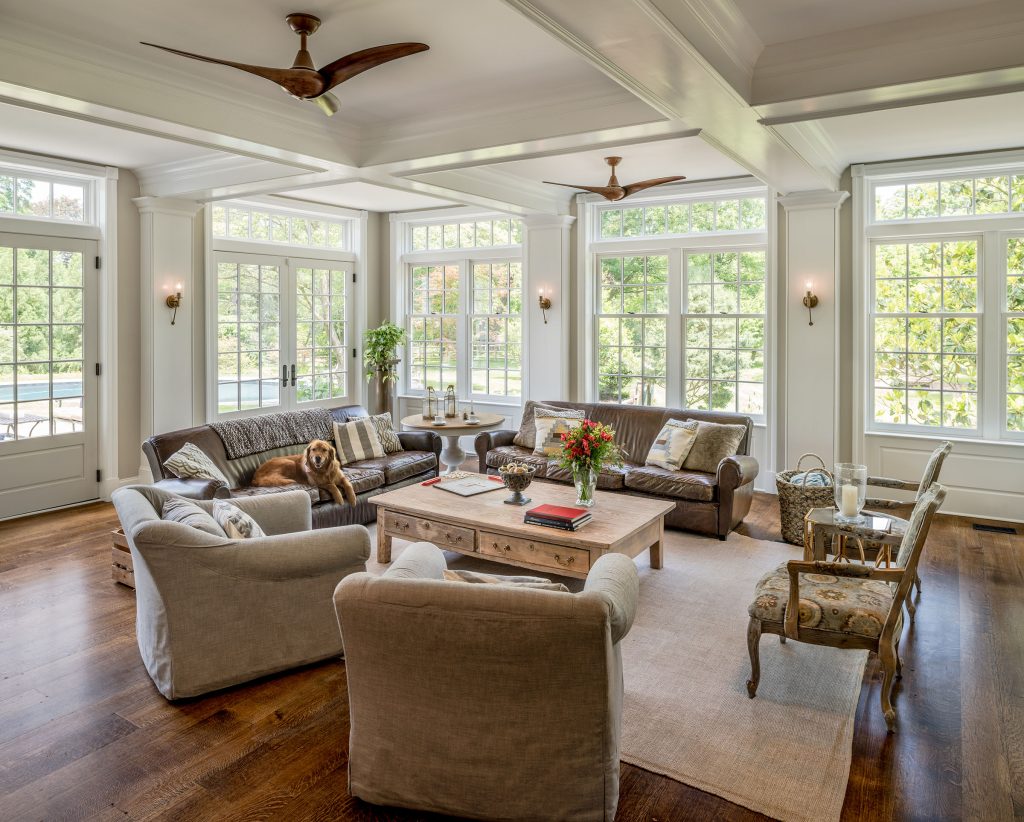 Period Architecture was engaged to expand and renovate the colonial house owned in the early 19th Century by Jesse Leedom 1848 and his son J. Jones Leedom in 1884. The home was built of brown fieldstone walls, center hall and simple detailing with a Georgian influence. Much of the original detailing still remains. In 1929 the pediment porch, tall columns and ornate iron railings were added with a Greek Revival influence. Today, the house is modernized while retaining original architectural character with a new family room and mudroom addition off of a renovated kitchen. This Newtown Square addition also included a lower level laundry room, recreational space and wine room. The additional also included a master suite with sleeping porch on the second level and an additional bedroom on the third level. New dormers were added to match those of the front of the house completing the renovation. 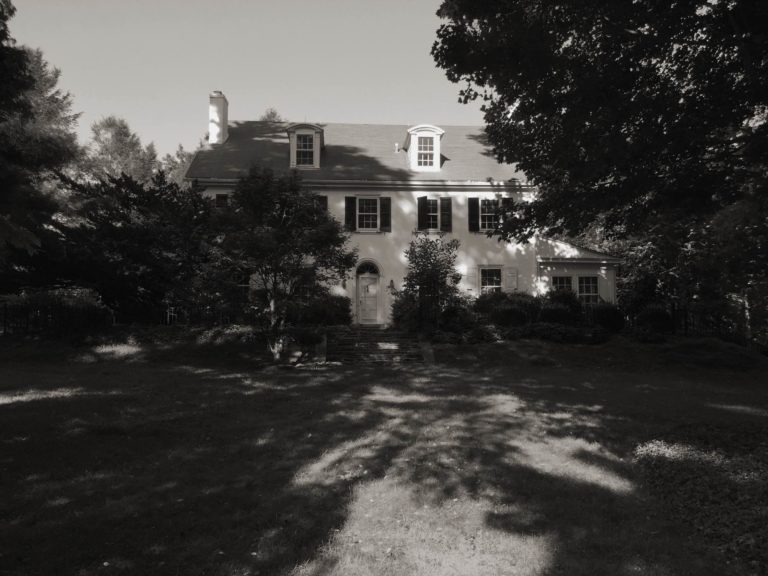 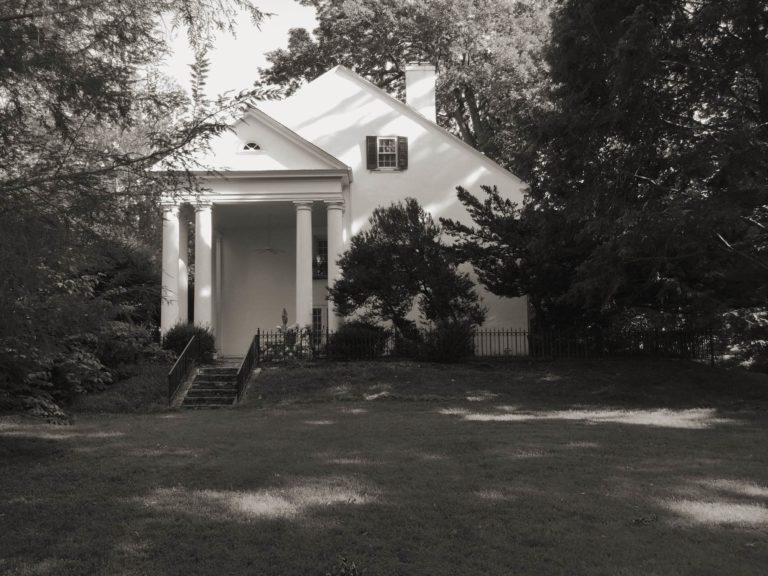 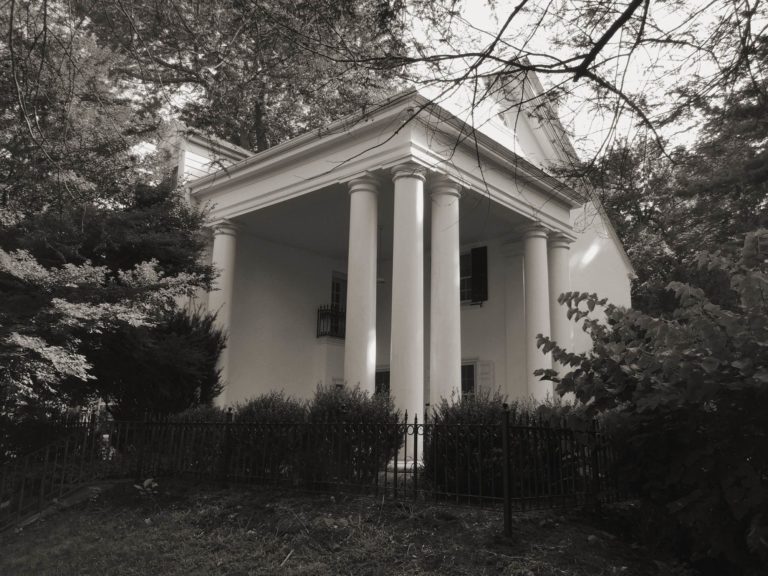 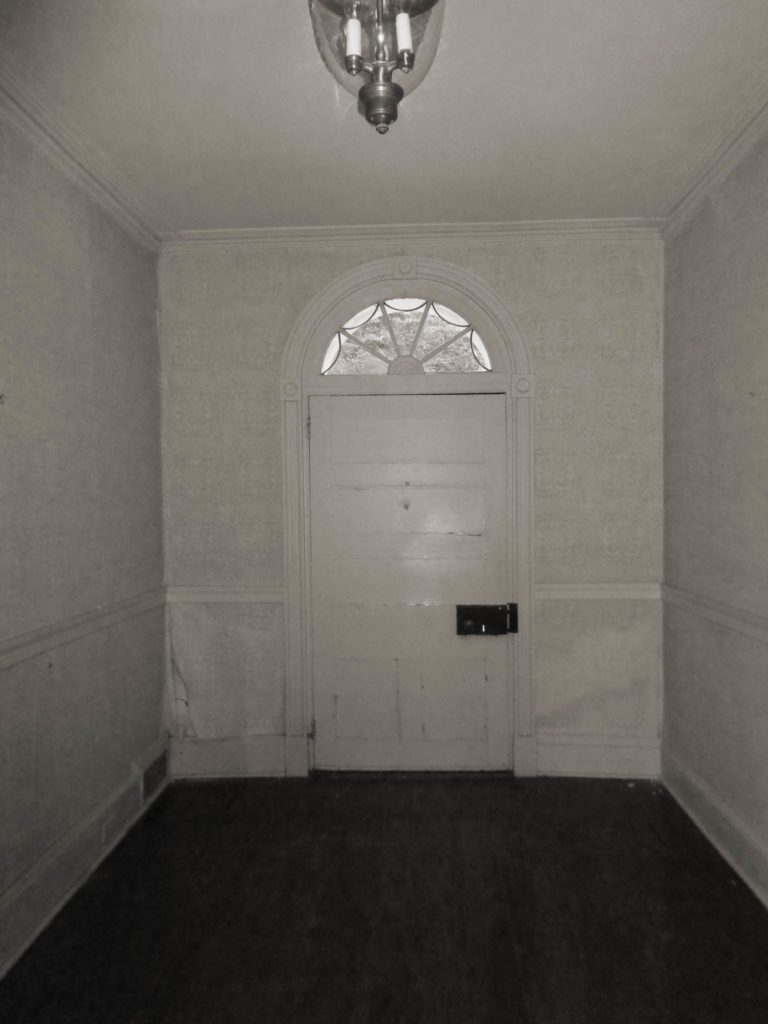 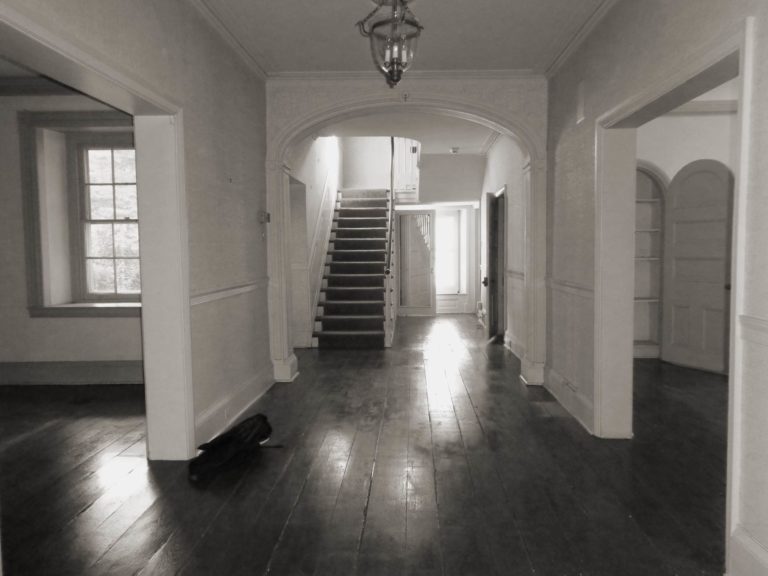 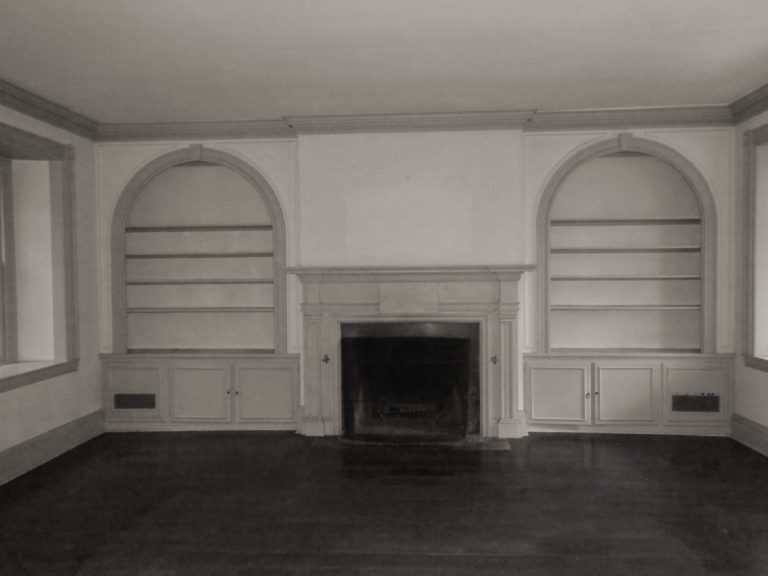 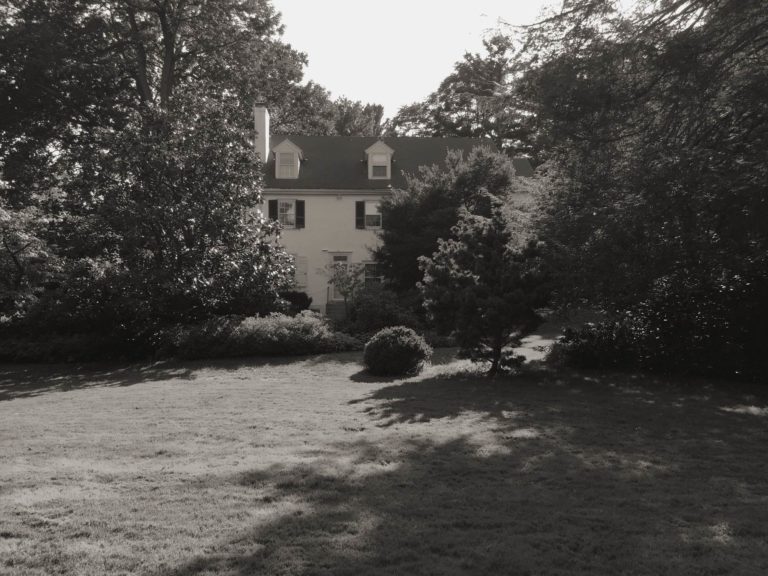 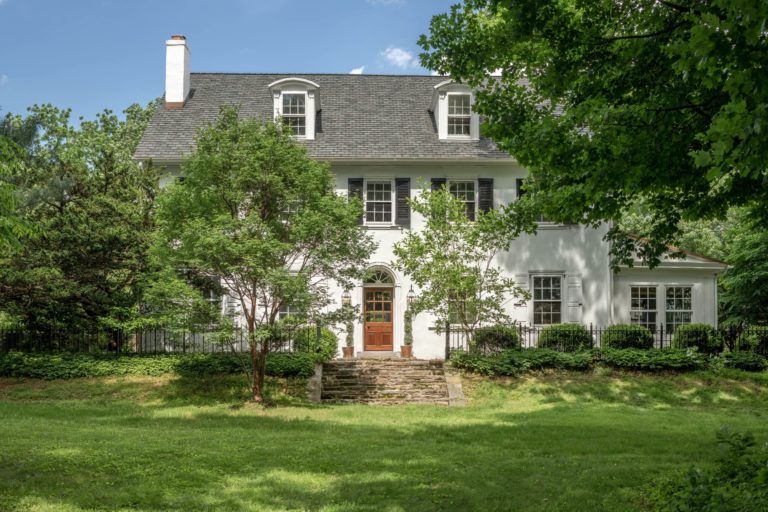 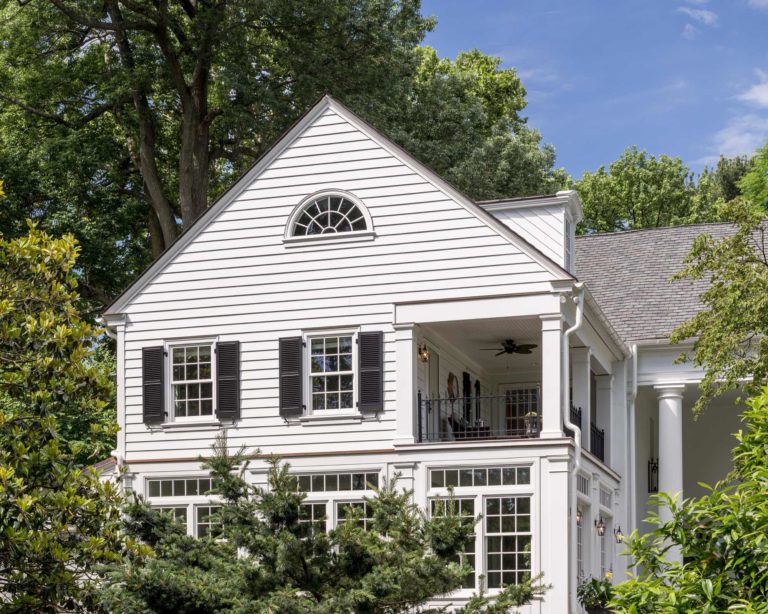 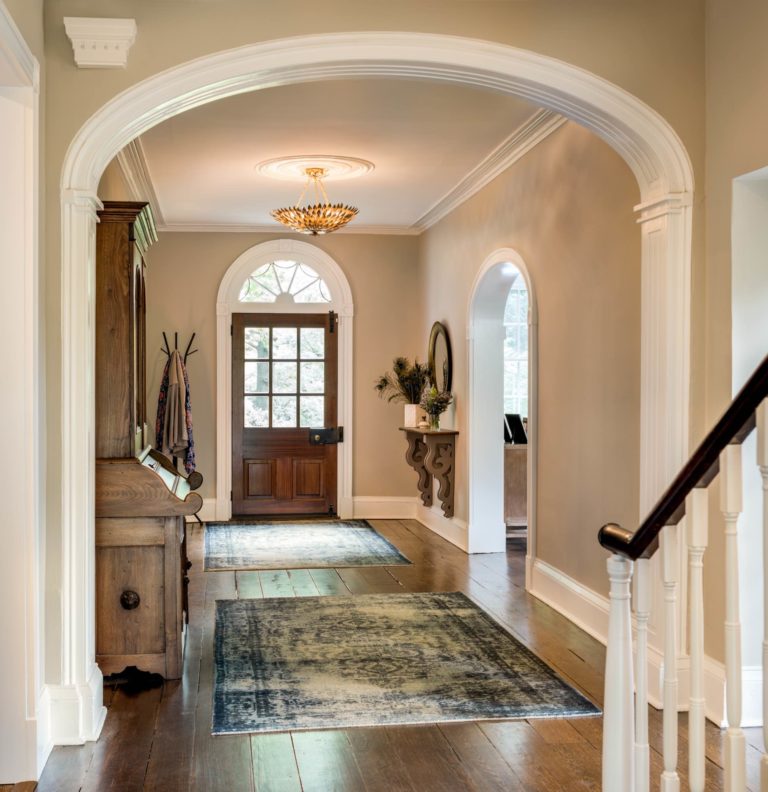 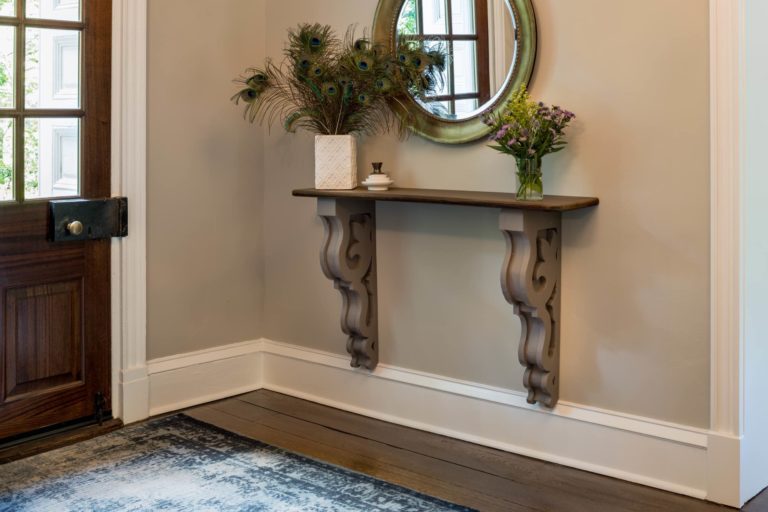 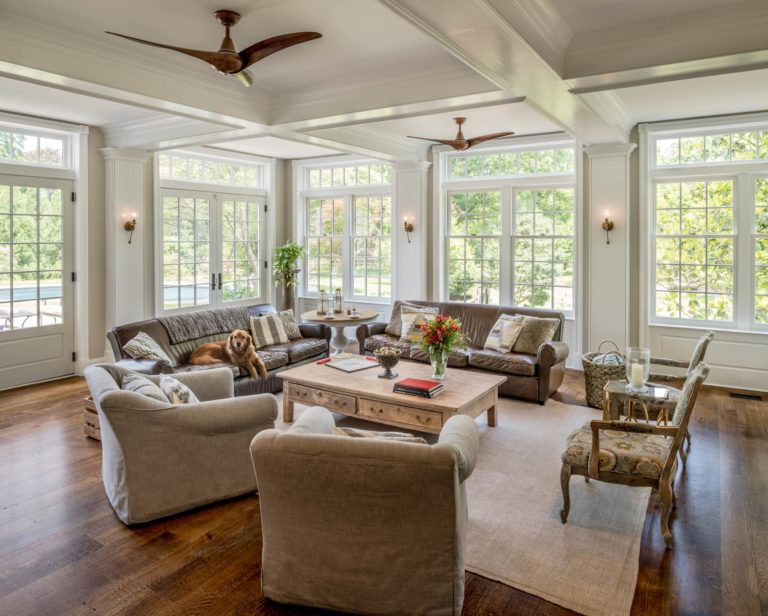 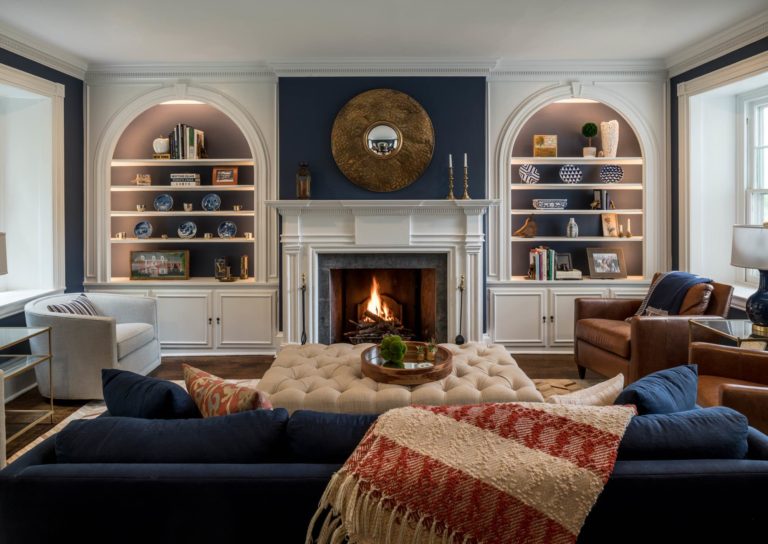 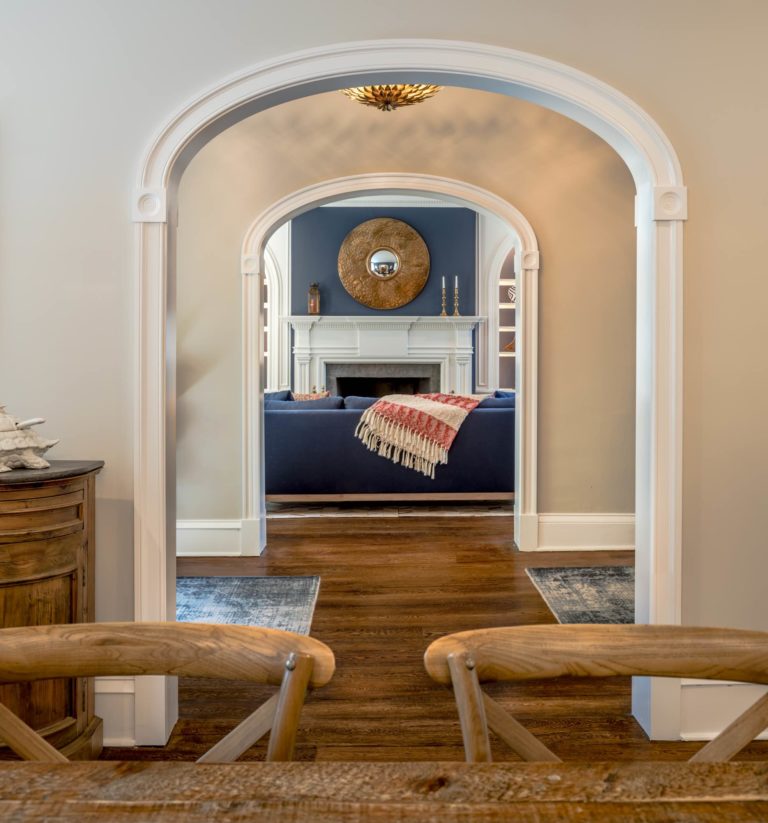 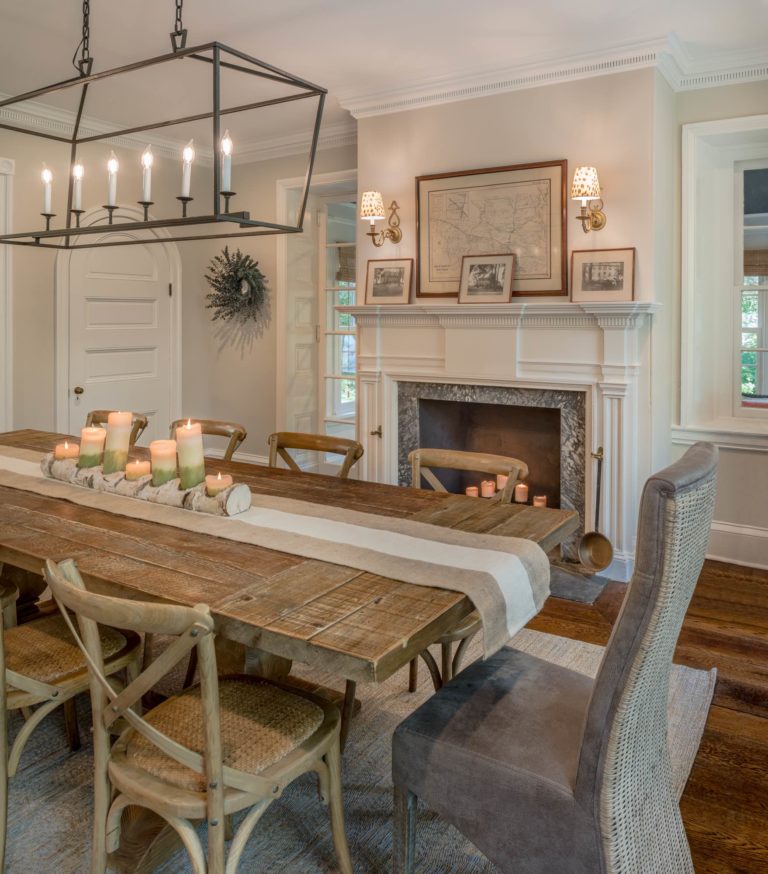 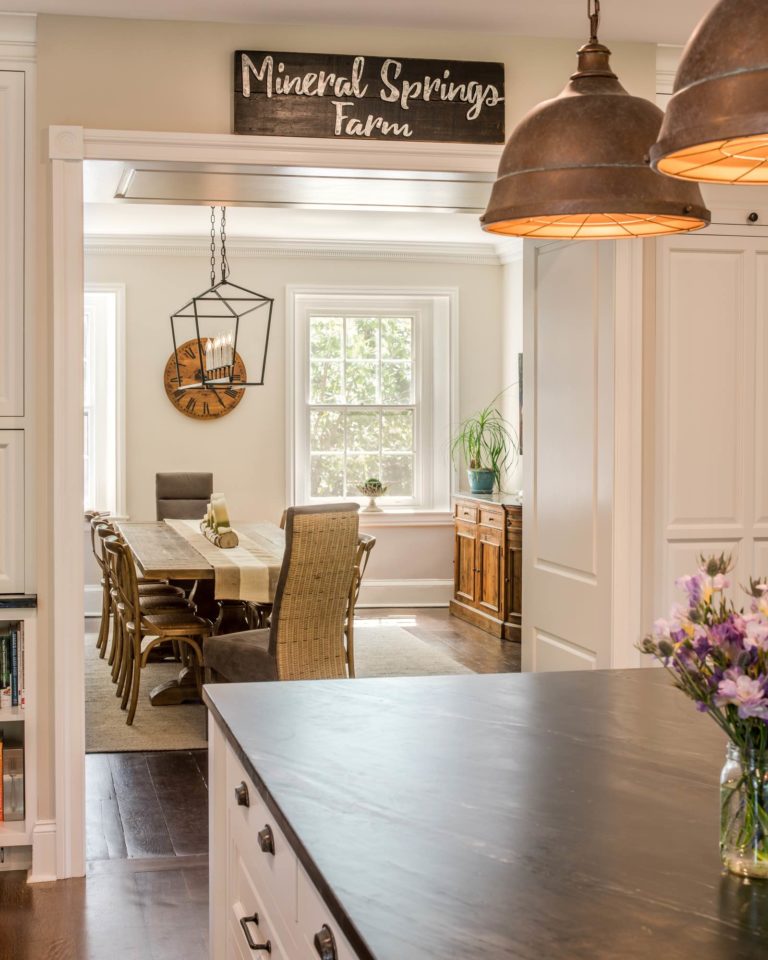 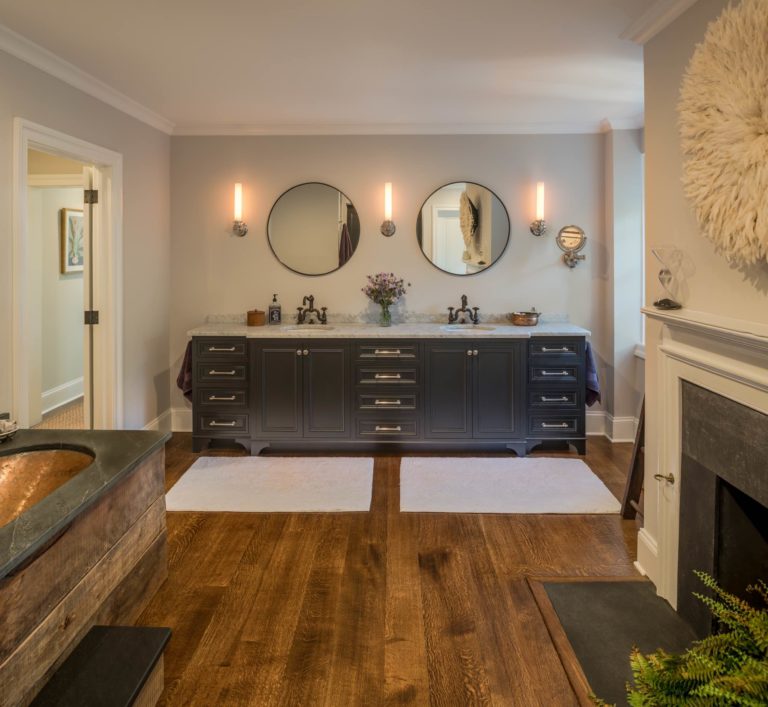 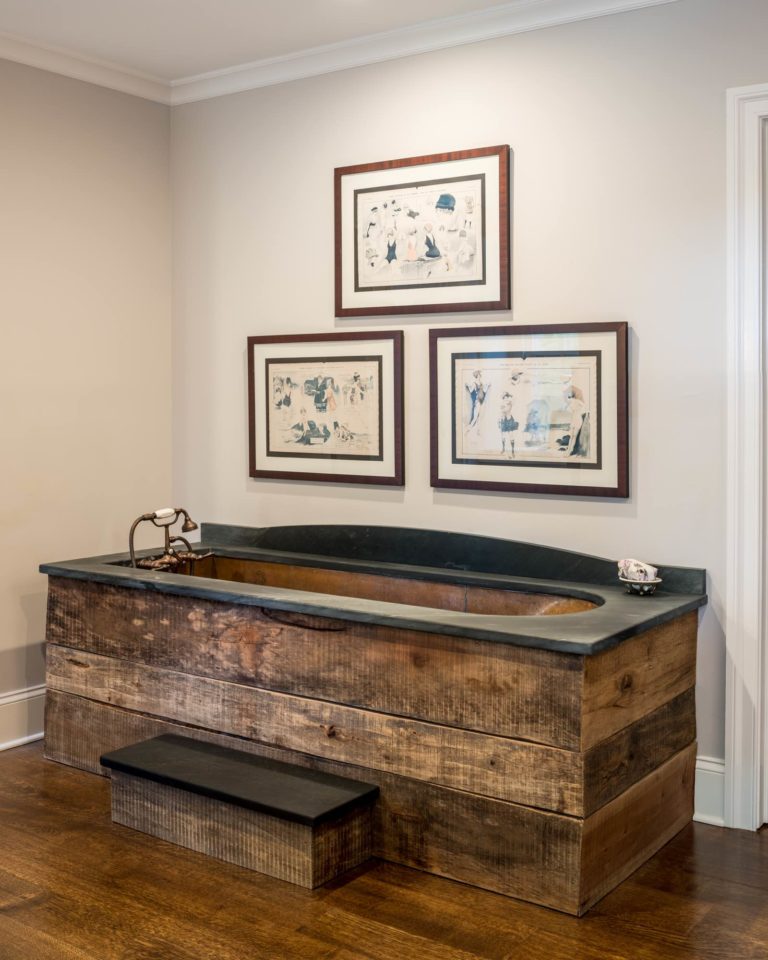 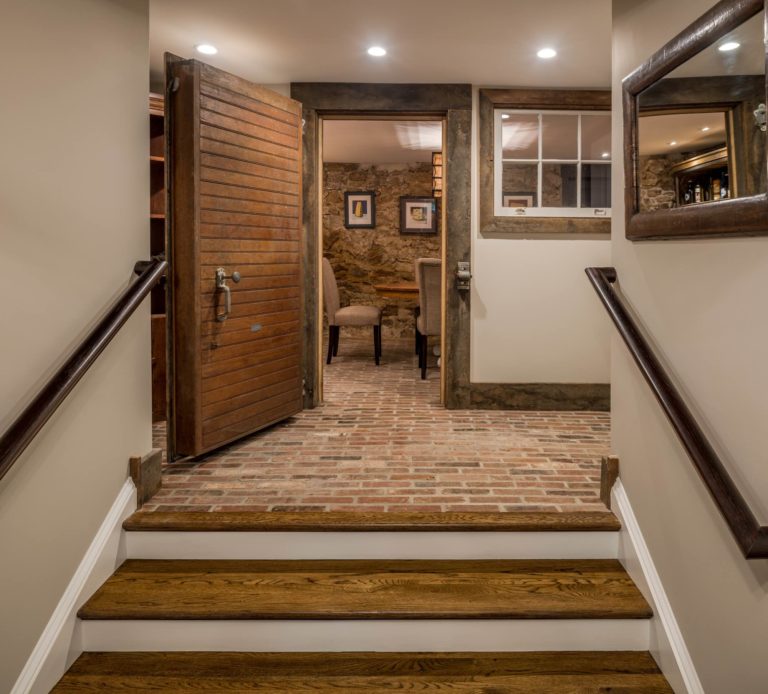 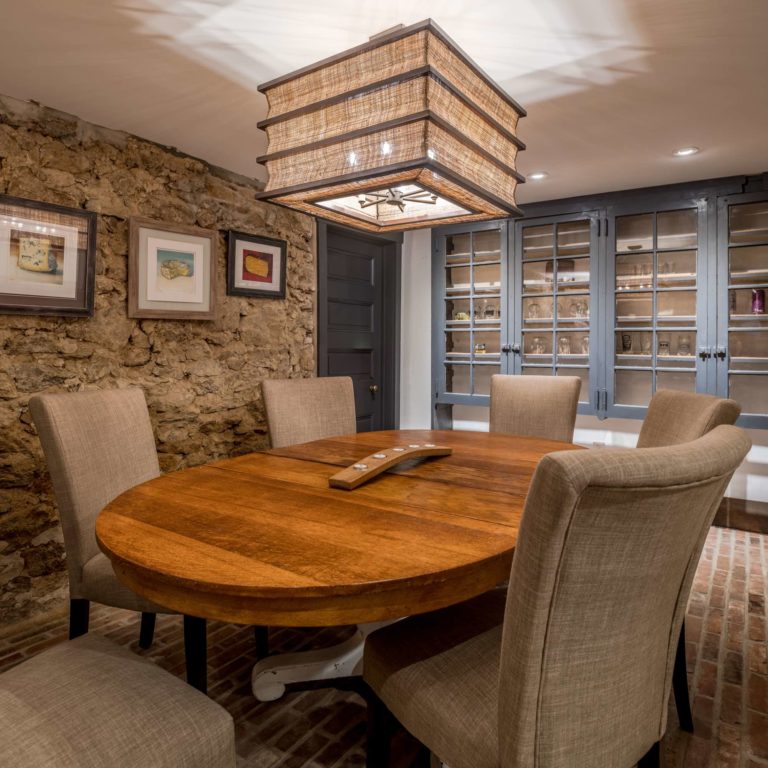 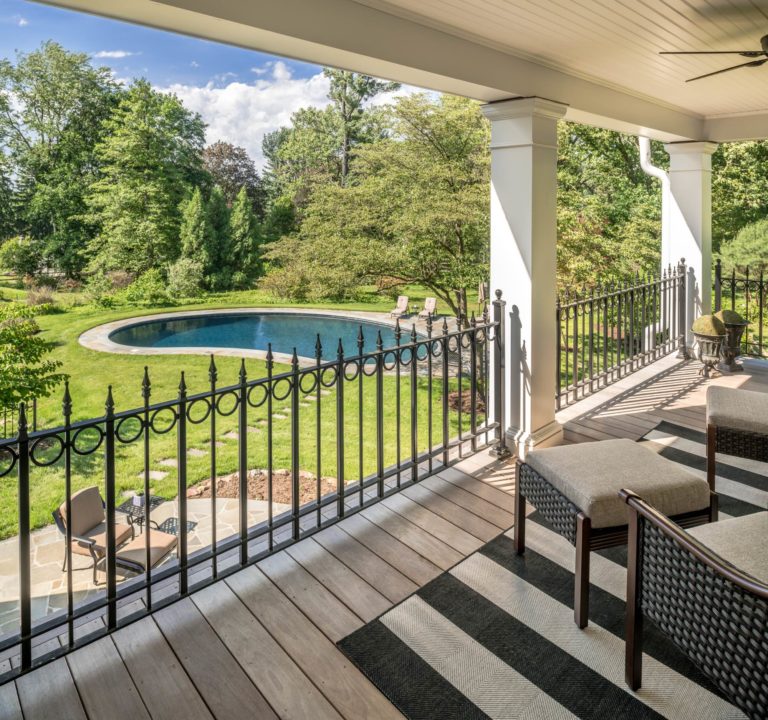 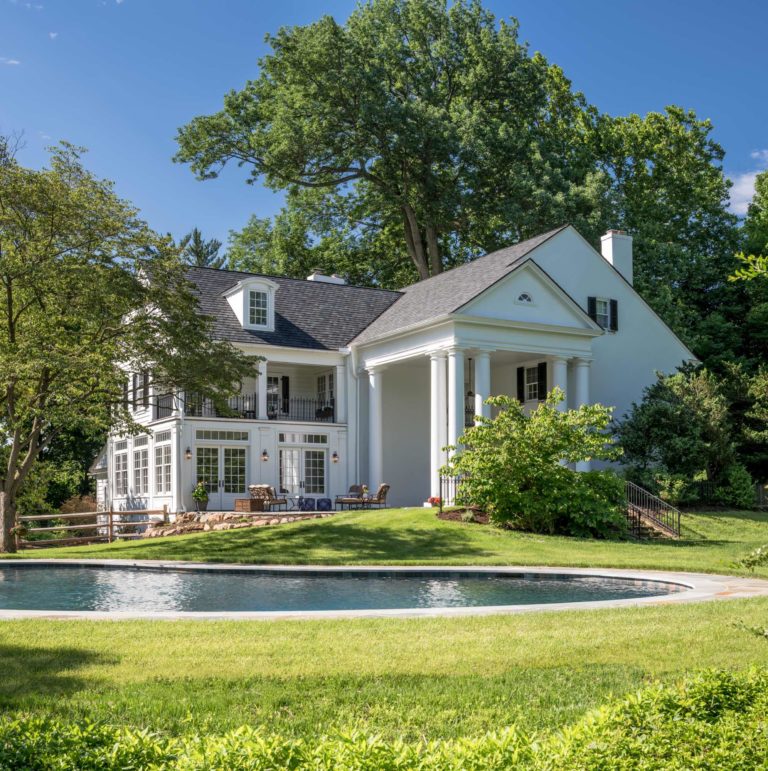